Ear-catching from the start, “Give It Up For Love” pulls listeners in with instant upbeat pop vibes. The light-hearted vocals are accompanied by soothing piano and jazzy saxophone, creating an uplifting ambience. The lyrics are endearing without becoming cliche, finding the perfect balance to keep listeners enticed. The bridge brings things down a notch before leading into a serene saxophone solo. Check out this great new tune by The Lagoons below.

MORE FROM THE BAND:

The Lagoons are kicking off the fall season with their stellar new single “Give It Up For Love,” due out next week.

Downright groovy, The Lagoons’ “Give It Up For Love” has got a sultry, indie-pop feel to it that’ll have you swaying instantly. The playful instrumentation features soulful sax and guitar melodies and is accompanied by imploring vocals. The track comes equipped with a 70’s inspired, jazzy interlude that’ll have you reminiscing on all the times you were deeply in love. 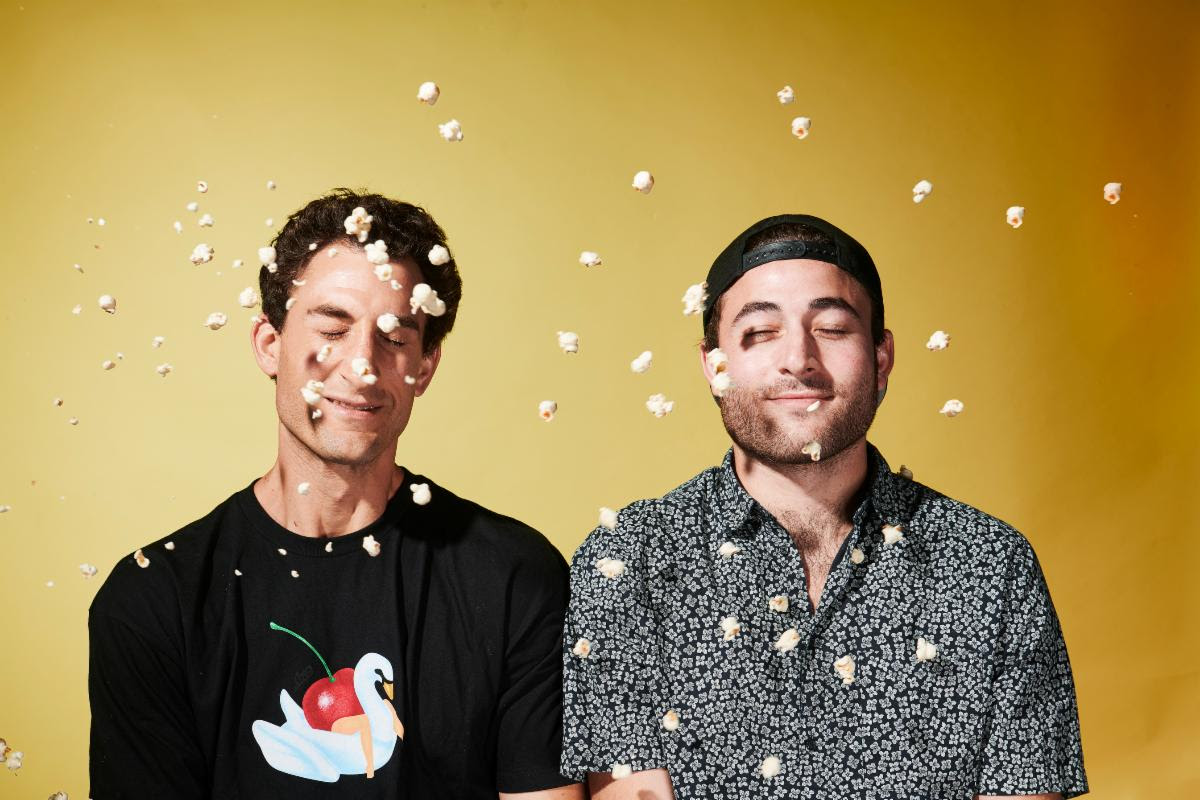 “The Lagoons distort indie-pop with hushed jazz, blending rock of the ’70s with ’80s dance hits. It’s little surprise that this unique musical blend has proven what they’re best at.” – Ones To Watch

“Defies expectations and bridges genres. It’s 4 and a half minutes of pure bliss.” – Earmilk

The Austin-based, L.A.-raised brother duo have carved out a genre of indie pop-rock-funk that breathes life into today’s music scene. The Lagoons, comprised of Ryan and Joey Selan, found music at a young age. Both brothers played in their middle/high school jazz band (Ryan played trumpet and Joey played saxophone). Their love for music evolved from jazz band to writing, producing, and recording all of their own music and becoming multi-instrumentalists along the way.

The Lagoons formed back in 2015 and their debut single “California” (2016) has garnered over 36 million streams on Spotify alone. Chances are you’ve heard this beachy, swoon-worthy track – that was also synced in Netflix’s series “Easy,” placed in a BMW ad with Kate Upton, and played across Bose stores worldwide!

View all posts by ndcurrier