“Golden Mountain” by The Lobbyists is a driving and uplifting song in all aspects from the rhythmic qualities, the chord choices, and the introspective lyrical content which focuses heavily on nature as often times you do in contemporary folk music.  The repetitive nature of the lyrics allows easy access to learning them as a new listener and the song grows in a crescendo in both arrangement and dynamics from a solo guitar and voice to a full band and gang vocals.  The joyous nature of the song makes it a great Monday pick me up and if you are a fan of any modern folk with lyrical themes of self growth through nature metaphors this is sure to hit the nail on the head for you.

MORE ON THE ARTIST:

The Lobbyists (Tommy Crawford, Eloise Eonnet, Alex Grubbs, Will Turner, Tony Aidan Vo, and Douglas Waterbury-Tieman) formed in 2012, and take their name from the lobby of The Flea Theater, where the group first started playing and writing music together. Drawing on folk, roots, and a host of other influences, the band has been noted for their lush harmonies, “marvelous” songwriting (The New York Times), and “impressive musicianship” (Entertainment Weekly). The New Yorker calls their music “terrific,” and The Village Voice lauds them as “undeniably talented.” 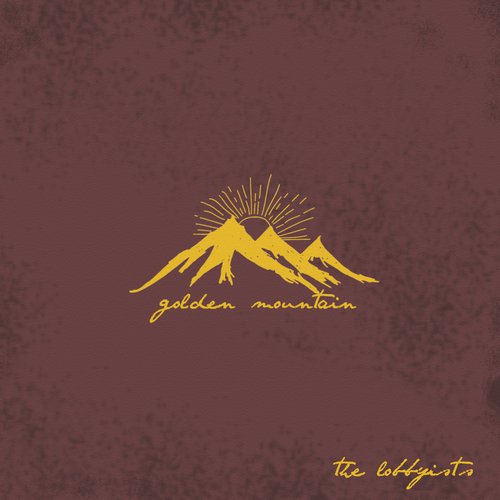