Feeling anxious? You’re not alone.  But that is no reason to get down on yourself.  “Dizzy” is an easy to relate to and groovy track from young Los Angeles musician Tim Atlas.  The syncopated and quickly strummed guitar in “Dizzy” is complimentary in the chorus to the more relaxed and atmospheric phased guitar in the verses.  The album artwork is minimalistic and as modern as the production.  The bridge gets down and dirty and is a dangerous half time groove.  Check out “Dizzy” by Tim Atlas below, you won’t regret it.

Disco is back, baby! L.A. based Tim Atlas brings a funky yet breezy energy to his new groove “Dizzy.” Atlas creates R&B-infused indie pop, delivering a soundtrack for the soul. The self-described introvert makes music you can connect to, get lost to, and unwind to. “Dizzy” embodies all that and more.

Atlas will be performing a single release show on Jan 31st at The Satellite in Los Angeles. 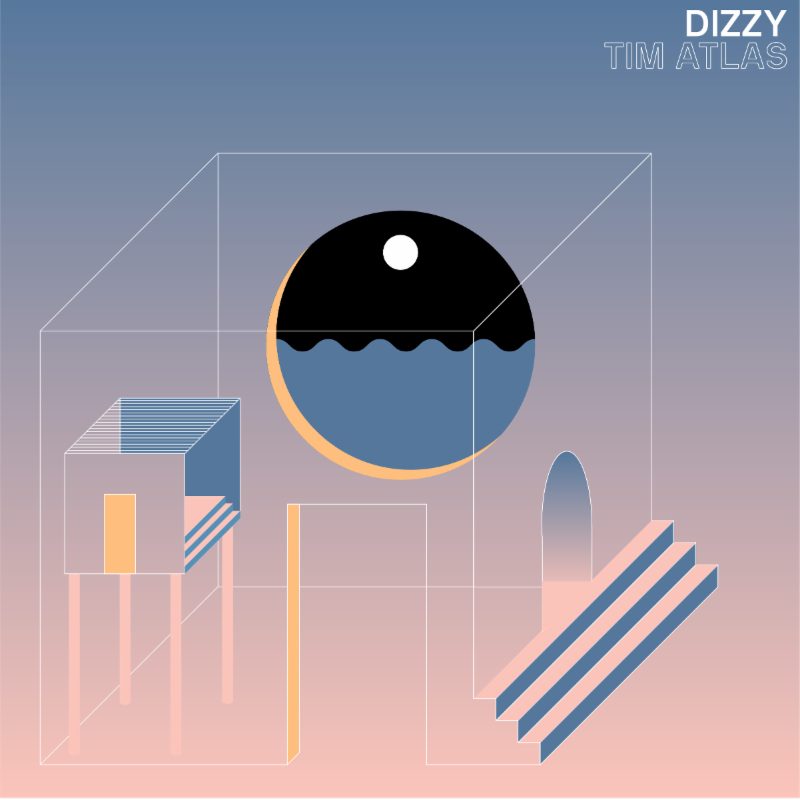 Atlas has already made waves in the indie pop world, backed by artists like Rihanna, Pharell, and more. With an April 2019 EP underway, we’re excited about what 2019 has in store for the emerging artist. 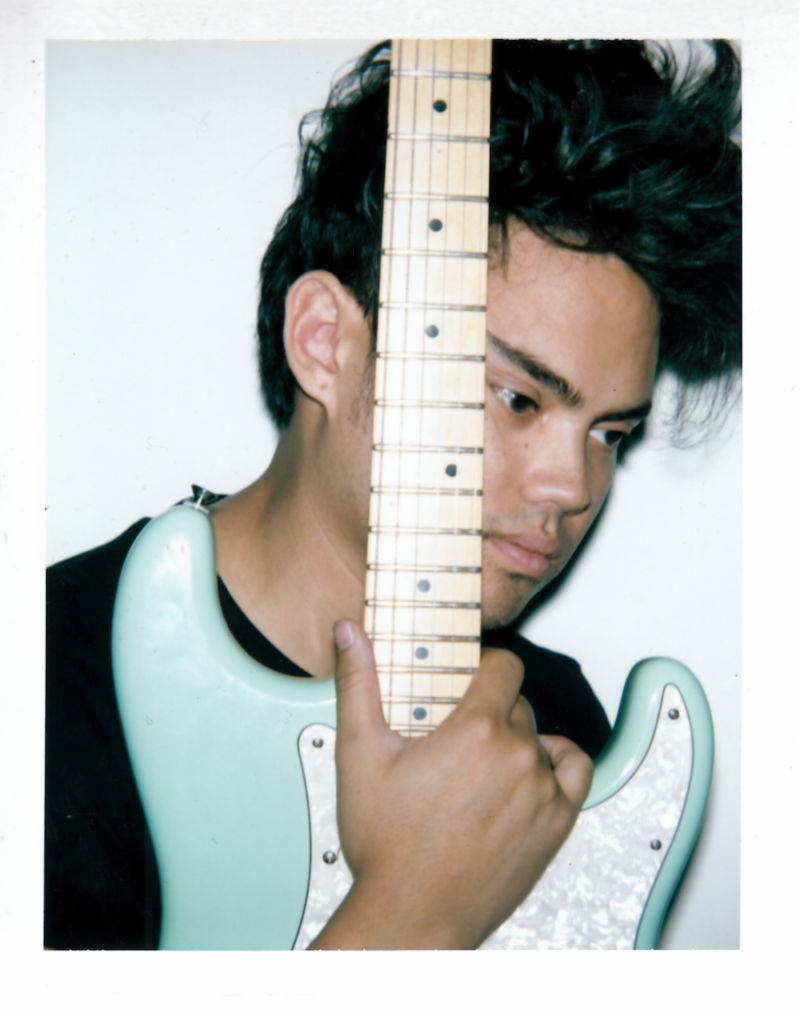