A fun and uplifting track from New England based Cold Engines.  Featuring a lush arrangement that is delicately laid out to accompany the excitable falsetto voice of Dave Drouin.  Instruments enter and leave as the track builds into a hard rock bridge section with a face melter of a solo.  Comparable to other Boston rockers such as Ripe this song is all about the fun.  The album art is definitely a good time with a wild side that is fitting of “Show You Crazy” by Cold Engines.  Check out a link to streaming below and read up more on this incredibly talented rock band formed in the harsh winters of the northeast.

FROM THE ARTISTS MANAGEMENT TEAM:

Cold Engines, (Best Rock Band 2016), (Song Of The Year 2017 Nom.) New England Music Awards, is an amalgamation of some of the finest players on Boston’s north shore. Brought together by David Drouin and Aaron Zaroulis of The Brew, this all star cast of artists brings together a mix of soul, new wave, rock, and dance all across the country. After exploding on the Northeast scene and releasing 4 records inside of 3 years (Physical Education, Better off Dead, Take Me With You, Day Drinker), the band has been seen sharing stages with their heroes and honing their instantly identifiable sound. Averaging 150+ shows a year since launching in 2015, Cold Engines is preparing to release their most ambitious record to date. “Kiss My Heart” (May 2019), sets the bar ever higher. Press: 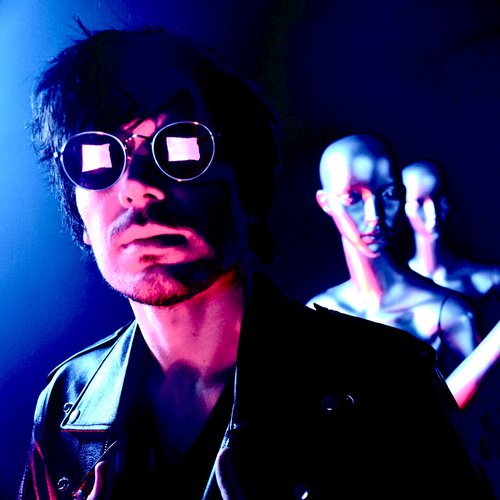