L.A.-based PANDA$ recently released their banger “Love After War” alongside an enthralling video. Now the duo is back with their newest single “EverySingle Night,” which mixes hip-hop and electronic production, making for an incredible track.

Packed with incredible sonic elements, this danceable song showcases another side of PANDA$. Starting with a beautiful melody and stunning vocals, “EverySingle Night” hits you with a killer drop and a lose-yourself-in-the-music feeling. Packed with emotion and poignant lyrics, PANDA$ have made the soundtrack for an unforgettable night. 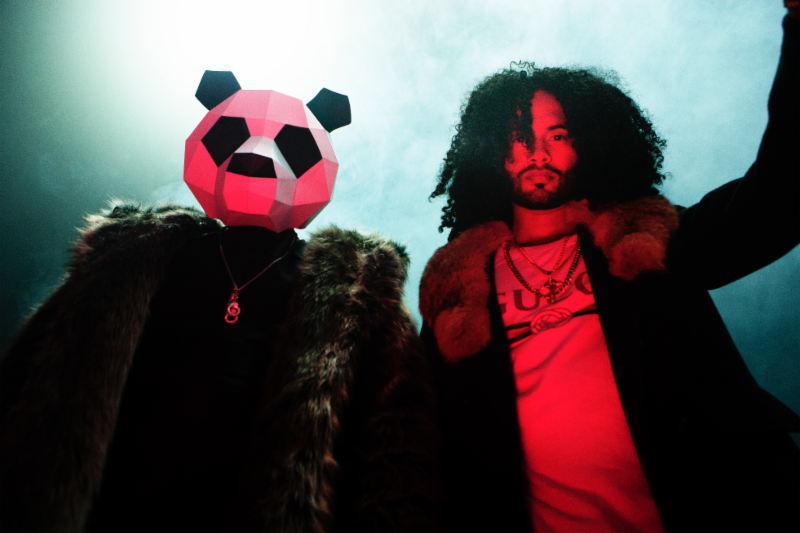 PANDA$ recently released the video for their single “Love After War.” Like a scene straight out of an action-packed film, you’ll find yourself mesmerized as a jaw-dropping storyline unfolds and you follow PANDA$ on their wild journey.

The duo formed in New York in 2016 when vocalist Manny decided to lock himself in a room and “just vibe ’cause I felt like I had so much left to say.'” The combination of Landa’s experimental production and Manny’s classic sensibilities make for the ultimate duo.

Their sound, shaped by everything from trap and old-school hip-hop to ’60s soul and classic pop, is a commentary on the tug-of-war that’s all too familiar when it comes to a volatile love. Featuring vocalist Anastasia Elliot, “Love After War” features scintillating production, honest lyrics, and stunning vocals.

After having surgery on his vocal chords that could have possibly ended his career and ability to sing, Manny felt like this was his second chance. “The only goal was to make authentic music that represented who I was,” he says. Ultimately the music they created was meant to serve a greater purpose: giving each listener a deeper sense of what’s possible in their own world. 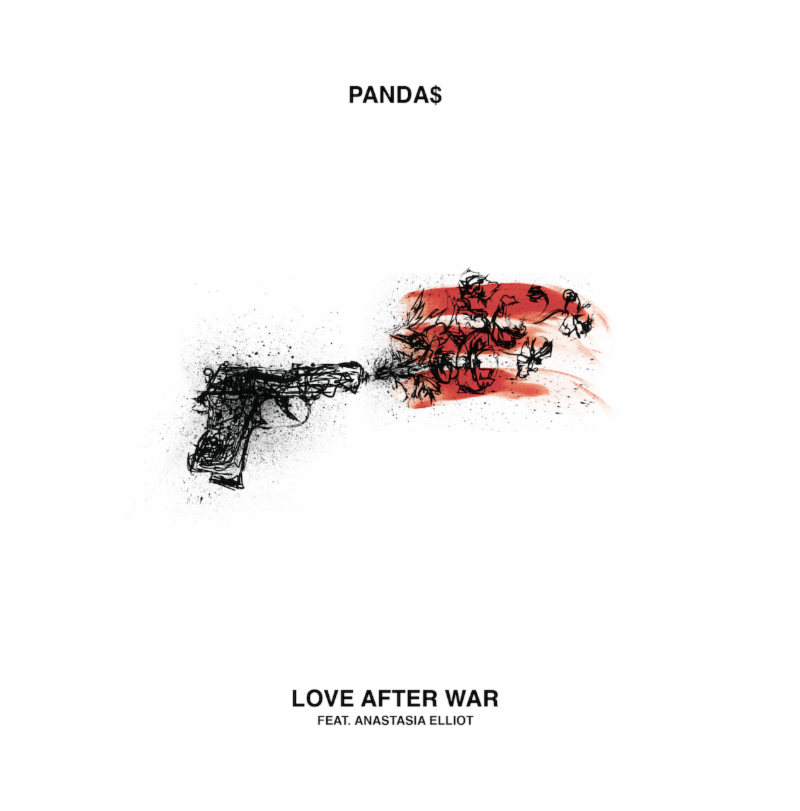 Their debut single “PARI$” ft. Jute$ has garnered over a million streams on Spotify and their follow-up track, “H.O.V” is well on its way to hitting 500K.

What do you think of PANDA$ “Every Single Night?”